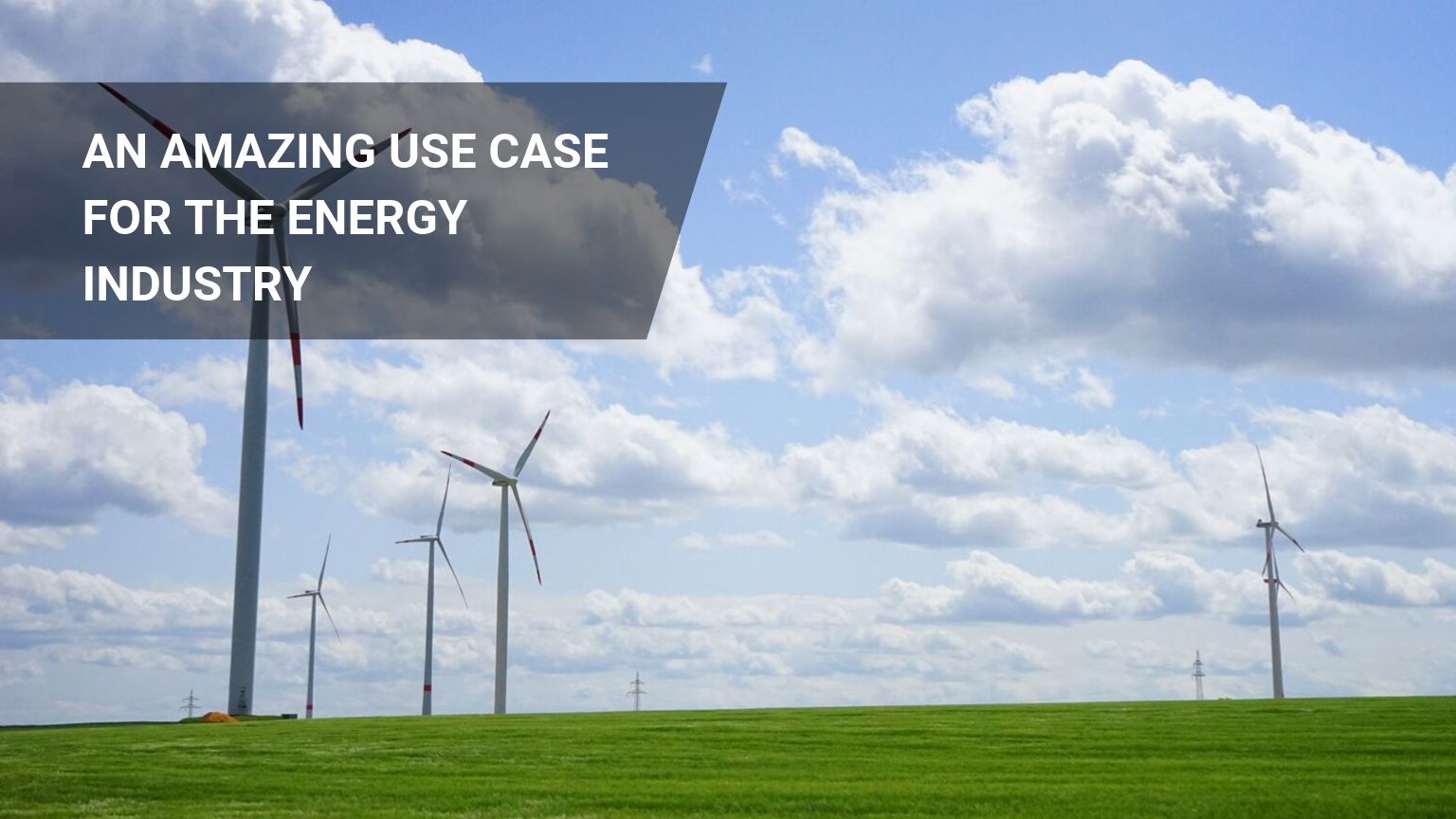 Back to New at Nirolution Blockchain Use Cases Blog

Blockchain use case for the energy industry
November 28, 2018In this article, we want to show you Blockchain energy use cases and how they will change the industry. So imagine the society owns an apartment building. The people of the building co-own the society in proportion to the sizes of their apartments. Thus, this means that a lot of things are shared in the building. For example the stairs, the elevator, the cellar, the washer etc.

The electricity infrastructure of a housing society can involve two levels of smart meters. On the first level, there is a single smart meter, that everybody shares in the entire house. The second level consists of home-specific smart meters. So imagine the electricity fee and the grid fee are separated and the electricity market is unbundled. So the people in the house can save money by reducing the number of grid access points through which they operate.

You could also optimize the system on the whole housing society level. It can be self-sufficient and it uses the grid only when needed. It is then possible to open up a local market where peers-to-peers can sell and buy electricity. This structure could also in the future open up for customers to have access to the market, even if they do not have access directly to choose a supplier to their own grid-connected meter.

You have to install a smart solar panel array on the roof of the housing society and it needs to generate electricity. It is important that the solar is free of charge by an external company. So we have the right to sell the electricity produced by the array. Thus, the networked computer chip integrated into the array connects to a distributed peer-to-peer marketplace and generates energy and is powered by blockchain.

The system scans the order book of the distributed marketplace for the highest bid for electricity. The array compares this bid with its investment and operating costs, as well as any price parameters present by its owner. Based on the parameters, the smart array then either accepts the highest bid available or, issues a new sell order at a lower price point. As there are no bids currently in the market, the solar panel array issues a sell order at its lowest acceptable price.

So you have installed an autonomous battery unit into the building’s basement to function as a buffer for the distributed marketplace. Thus, the networked computer chip integrated into the battery unit scans the order book and the market transaction history. It then conducts autonomous trend analyses on the demand, the supply, and the market price of electricity.

Based on its analysis on the current market situation, the battery system autonomously decides whether to purchase electricity to recharge itself, to sell its remaining charge back into the network, or to do nothing and to wait for the market situation to develop further.

But what is there is no sun anymore?

The sun has set and the solar panel array has stopped producing electricity. Due to some heavy consumption in the evening, the battery unit is also empty. Another person in the house parks her electric vehicle into the garage of the building and connects it to a charging station. So the computer of the electric vehicle scans the order book and the transaction history of the distributed marketplace. Thus, it does this to conduct trend analyses to assess the current market situation for electricity in the housing society. The computer determines that the vehicle’s batteries are still half full and that the battery has been charged at a lower price than the current sell orders in the market.

So based on trend patterns, the computer also decides that the price of electricity will decrease in the morning. That´s because the solar panels start producing electricity with the rising sun. Therefore, the electric vehicle issues a sell order for the remaining energy left in the battery, at a lower price than the current market.

There are a lot of ways you could build a marketplace for exchanging electricity between households and smart devices. So the simplest way to organize the marketplace would be to employ a centralized third party as the trusted market maker.

But in terms of trust, scalability, and compatibility, there are a lot of benefits that a distributed system provides. So a centralized solution might be more logical from the perspective of any single housing society. But the purpose of utilizing a distributed solution in this small-scale proof of concept is to enable network integration. It should be between smart devices where a lot of houses can maintain a transaction market system together in a shared fashion.

Blockchain use cases for the logistics industry / Science-Based